In recent days, Republican nominee Donald Trump has been making an effort to reach out to African-American voters, particularly those in major urban areas.  The effort has been ham-fisted, at best and involved resurrecting an old argument about Democratic party policies and urban areas: namely, that because the Democratic party maintains a strong presence in older, economically-declining cities, it is in fact this political dominance that is responsible for decline.  Democratic rule, the argument goes, causes urban economic decline, poverty, and high rates of crime.  In his August 19 speech, Trump stated,

As I said, while Trump’s presentation may be especially hyperbolic (and inaccurate) this argument has been around for some time; Glenn Beck peddled a version of it back in 2008, and it is resurrected fairly often in conservative commentary like Fox News. The point has undeniable appeal – it points to a clear, factual correlation, and can offer a clear, simple explanation to what is a frustratingly complex problem.

Like most “simple” answers to complex issues, however, there’s only one problem: it doesn’t hold water. Yes, in struggling cities like Detroit, St. Louis, Cleveland, it’s true that Democratic politicians tend to hold sway. However, let’s take a look at the top 10 fastest-growing cities of the last decade If it were true that Democratic leadership destined cities to poverty, then surely these cities have benefited from conservative GOP dominance? The table below (based on 30 minutes of internet research by yours truly) tells a different story: Obviously, using only the mayoral administration is a crude measure of political “control” in American cities (a more thorough analysis would want to consider the makeup of city councils/aldermen, etc.) – but this, I believe, makes the point sufficiently.  Correlation is not causation, and Democratic political power doesn’t “cause” urban decline any more than Nicolas Cage movies cause people to drown in swimming pools.

None of this is to hold Democrats blameless for urban malaise, or to say that conservative policies can’t contribute to a solution for inner cities.  But it is to say that political candidates and pundits ought to take a more thoughtful approach to these serious issues, perhaps by studying a little urban history to understand the myriad forces that contribute to urban economic decline and racial division.  If they’re serious about improving urban poverty, scholarship like Tom Sugrue’s Origins of the Urban Crisis, Arnold Hirsch’s Making the Second Ghetto and the host of new works on racial segregation and poverty in urban America (most popularly, Ta-Nehisi Coates’ “Case for Reparations”) would go a long way toward deepening their understanding.

I suspect, however, that talking heads and attention-seeking candidates will not be visiting the history section of their local library any time soon, and that the culture of sloppy thinking, easy answers and finger-pointing will dominate our rhetoric of urban poverty for some time to come.

A very depressing map, but a successfully embedded map nonetheless…this is a small sandbox experiment as part of my work at Doing DH 2016, an NEH Summer Institute at George Mason’s Center for History and New Media. 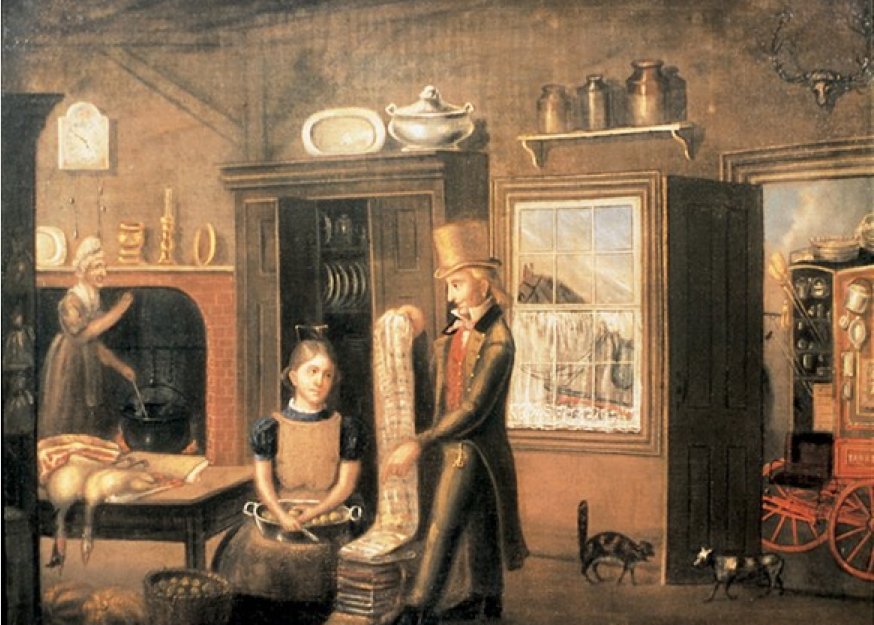 This summer I’m fortunate enough to be attending Doing Digital History 2016, a summer institute sponsored by the National Endowment for the Humanities.

In the first day, participants got a great introduction to the evolution of digital history through early chapters in Daniel Cohen & Roy Rosenzweig’s seminal text Digital History. We discussed the creation of online profiles for academics, and the value of tools like Twitter, as well as the various advantages (and limitations) of academic blogs.

The entire conversation today convinced me that it is time to pursue a personal website/blog that can be a central “home” on the web for my work – in teaching, publications, and ongoing research projects.  I’ve thought about this for a long time but never devoted the time to setting it up; this institute seems like the perfect opportunity.  Over the two weeks and beyond, I hope to see this domain space evolve into a much more comprehensive record of my academic work.